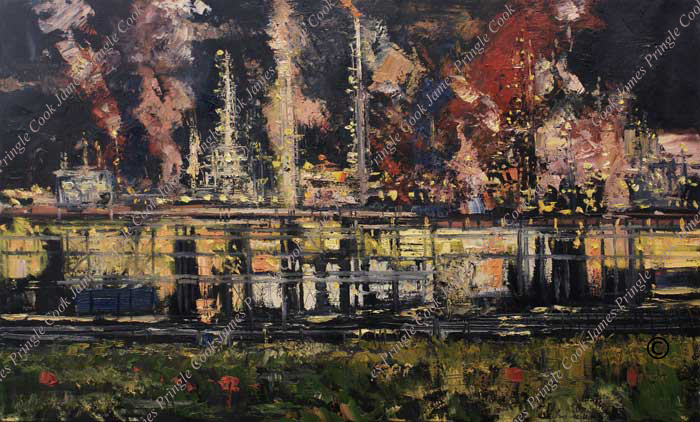 
Dan Leach interview with James Cook regarding his industrial images:

There is something there that is overwhelming visually...It is a powerful experience, whatever you think of it. It, also, is a reflection of us. Think about Goya and his wartime statements about the Napoleonic Wars or Piranesi's Carceris.

The dark side of man is still very impressive." 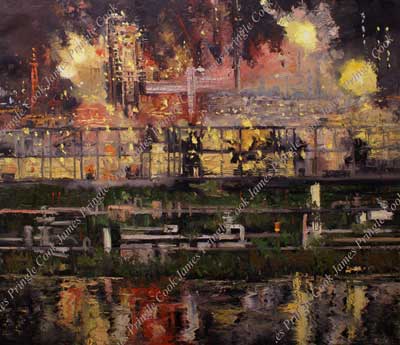 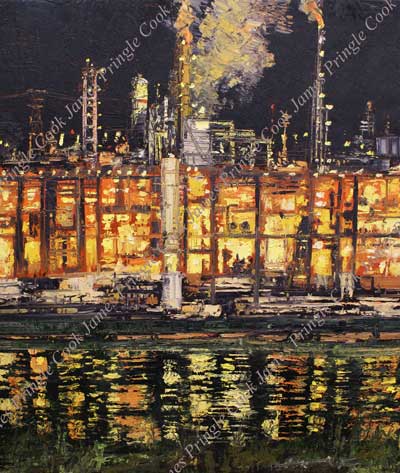 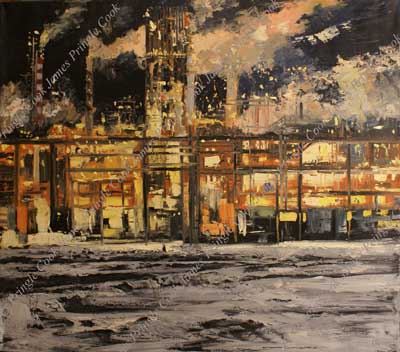 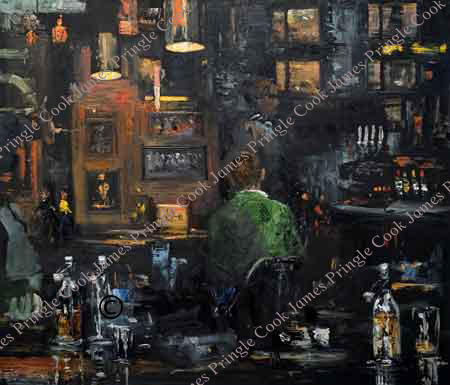 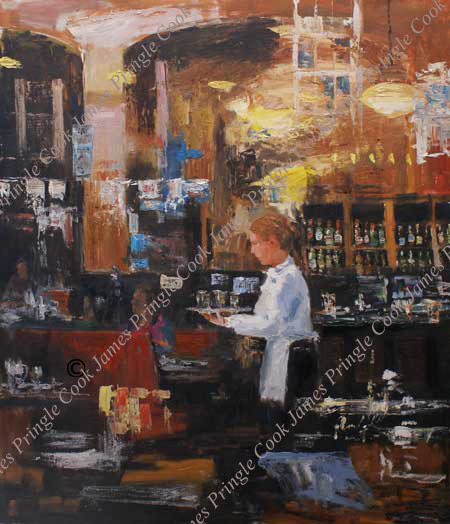 "He transposes the prismatic refraction of light and the essence of the moment to the canvas in color, texture, and contrasting elements. His success is delightful, for as a painter he feints and parries between the traditions of realism and the abstract. And in a baroque manner, he maintains a formality throughout the structure of each composition that displays a bravado that runs parallel to a paso doble." 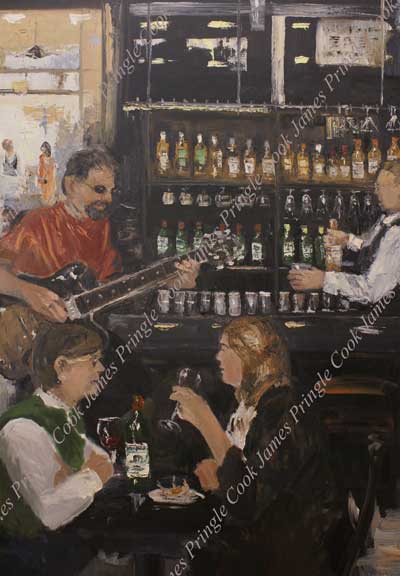 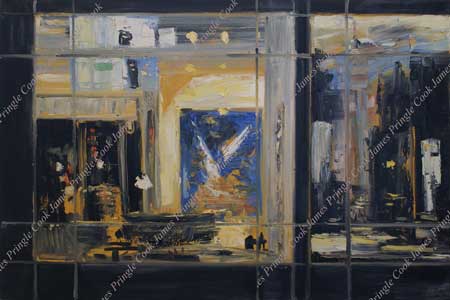 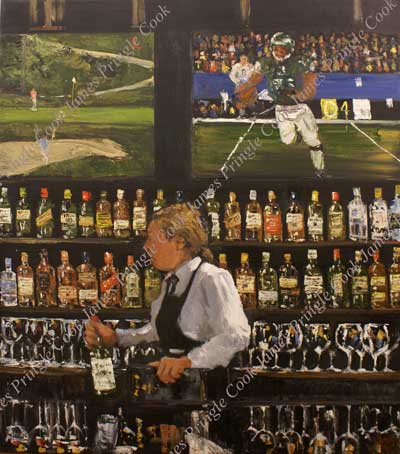